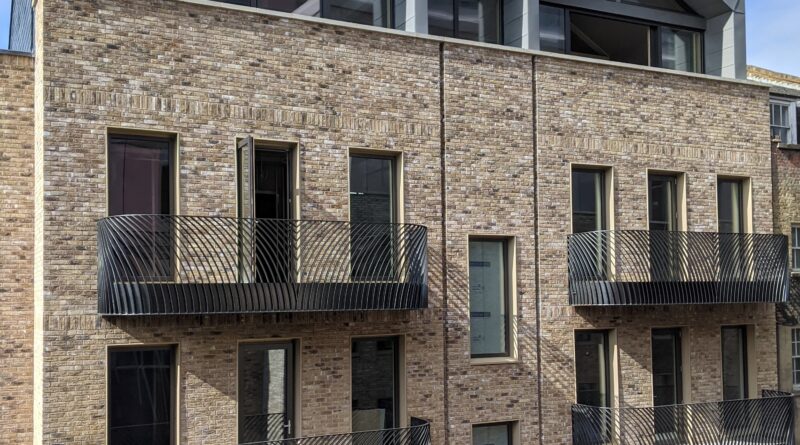 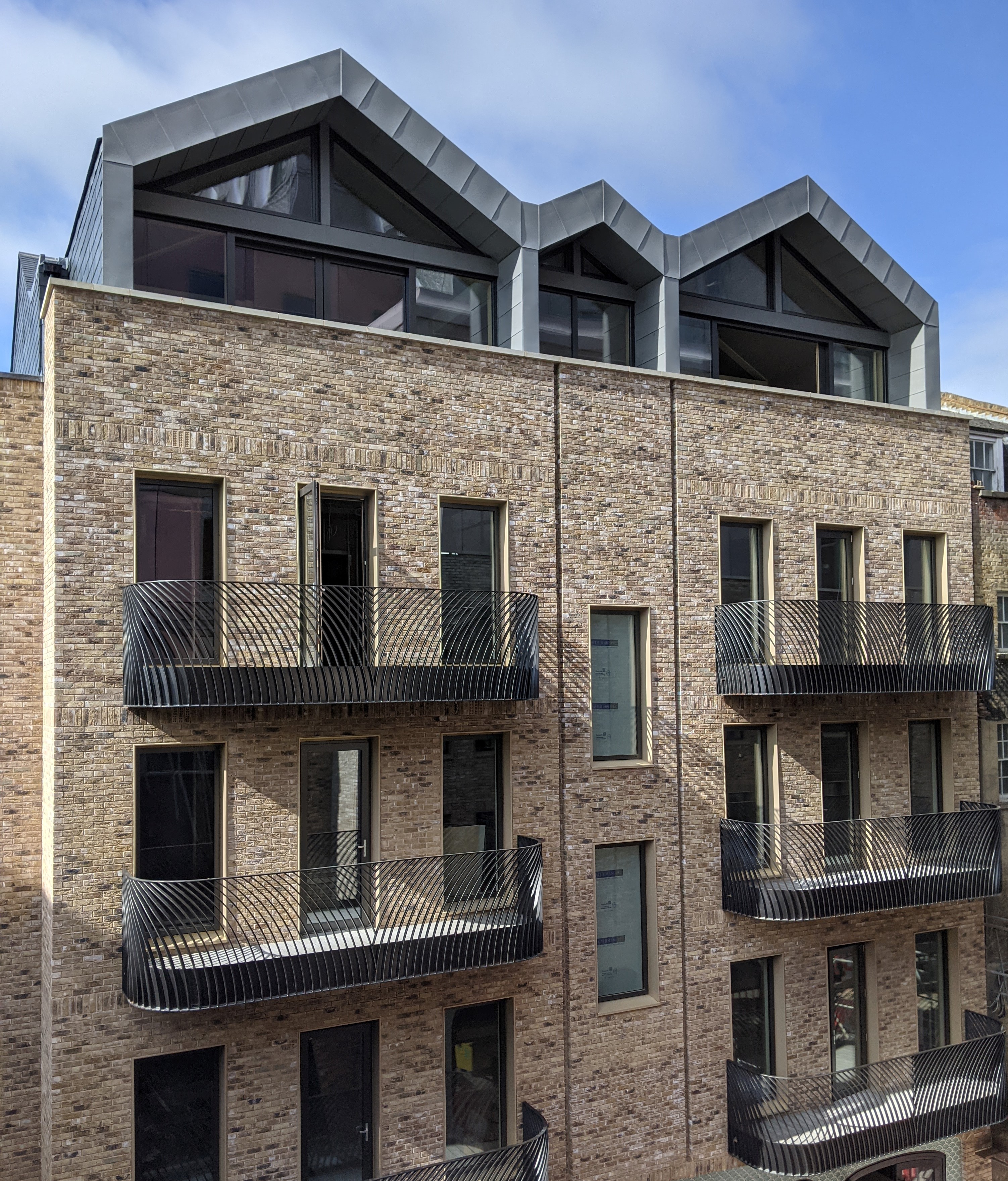 On the 25th of May Soho Housing, a cornerstone of the affordable housing market in the West End has announced the launch of it Development Strategy.

The Strategy sets out their vision for soho in the upcoming five years. It outlines how Soho Housing plans to expand its asset base and remain delivering affordable, quality homes for local people in central London. Soho Housing’s strategy presents how they plan to sustain diversity in the capital after the pandemic.

Specific development objectives that will help Soho Housing to reach its ambitions withing the next five years are included in the strategy:

Soho Housing has already begun achieving these objectives with the launch of 12-13 Greek Street, eight new affordable homes in Soho, that have been developed as part of the new Ilona Rose House development. The organisation is planning later this year a variety of social projects at their largest building, Sandringham Flats. The sustainability standards of this property are planned to be enhanced.

Barbara Brownlee, CEO of Soho Housing said: “Post-pandemic, the regeneration of urban centres is absolutely vital to ensure that living in city centres is an affordable prospect for local workers and young families.” Brownlee is looking forward to working with new local partners, alongside building on their existing relationships across central London. 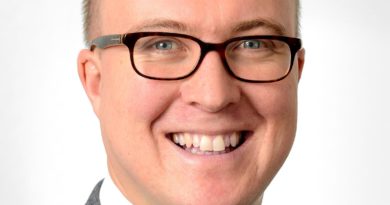 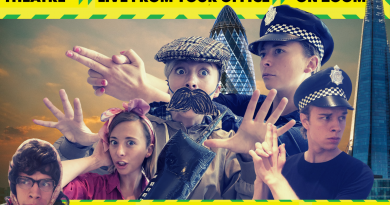