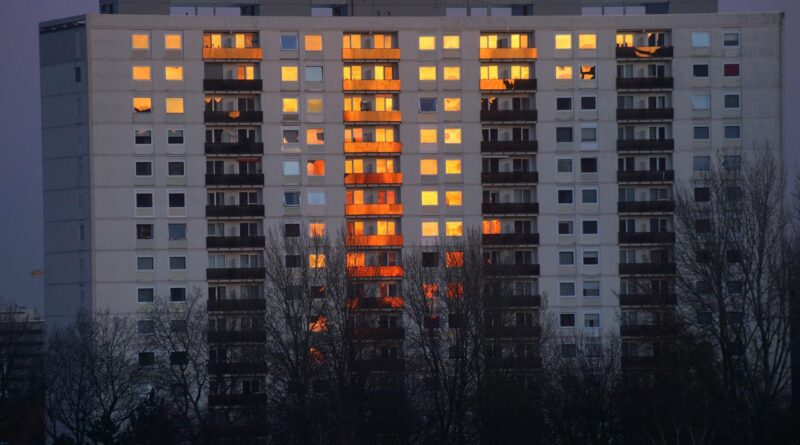 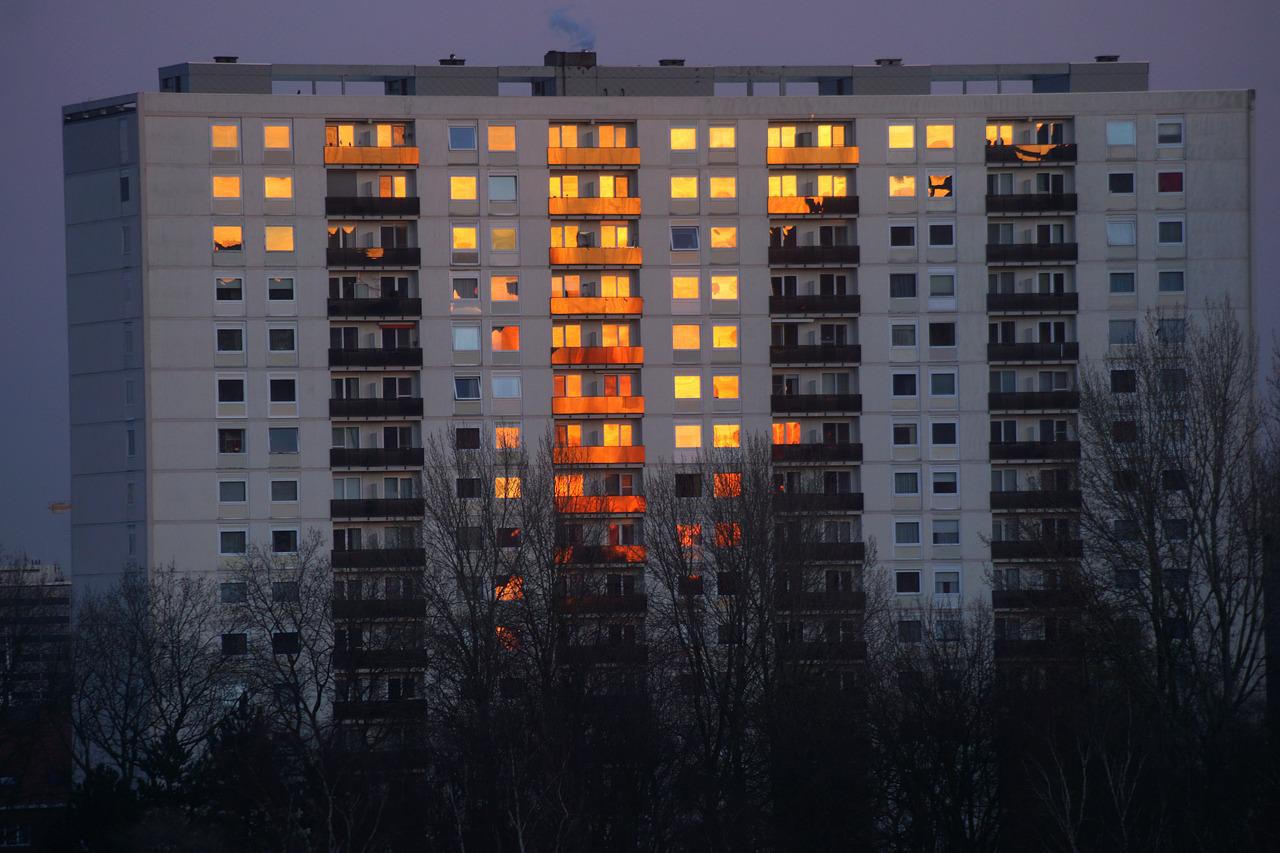 Two and a half more households in England are renting private accommodation than they were 20 years ago, new figures show.

Experts at LOVESPACE, storage and removals specialists, believe the trend is only likely to increase due to the cost of living crisis gripping the UK. Statista showed there were two million households in private rented accommodation in England in 2000. By last year this figure had reached 4.43million, statistics published over a month ago.

Alongside the increasing population, the continued increase in demand for private rented flats and homes comes is being driven by marriage and relationship breakdown, the need for flexible accommodation and the appeal of maintenance free rental contracts.

A spokesperson for LOVESPACE said: “There is nothing to say this upward trend is going to do anything other than increase further over the next five years.” They added: “Many employers are looking to move North from the South or expand and the quality of rental homes and available amenities mean renting holds increasingly huge appeal.”

LOVESPACE said that raising funds for a deposit and the costs of stamp duties also deter people from buying a house, alongside rising house prices making it more difficult for people to get onto the property ladder.

Many people also enjoy the flexibility of renting through a landlord too, as they are able to easily move between cities and towns and not having to pay if the boiler breaks down.

LOVESPACE has been operating for ten years and has seen an increase in demand across a full range of age, gender and ethnicity, reflecting the flexible rental marketplace. They recently launched new drive up secure self-storage units at multiple car parks in London, along with a new UK-wide removals service. This is alongside LOVESPACE’s storage collection and delivery service which helps renter move or clear up space at home.

The pandemic has a made an impact on the private rental market as people now place more value on having quality living space including outdoor and green space says LOVESPACE.

LOVESPACE predicts privately rented properties that offer included amenities such as concierge, gym and appliances, will remain sought after. Although they recognise that people still strive for the security and long term investment of owning their own home. 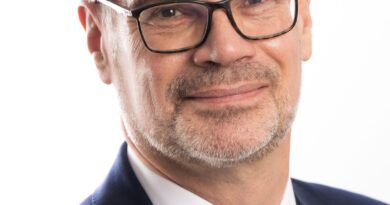 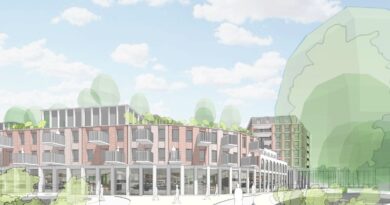