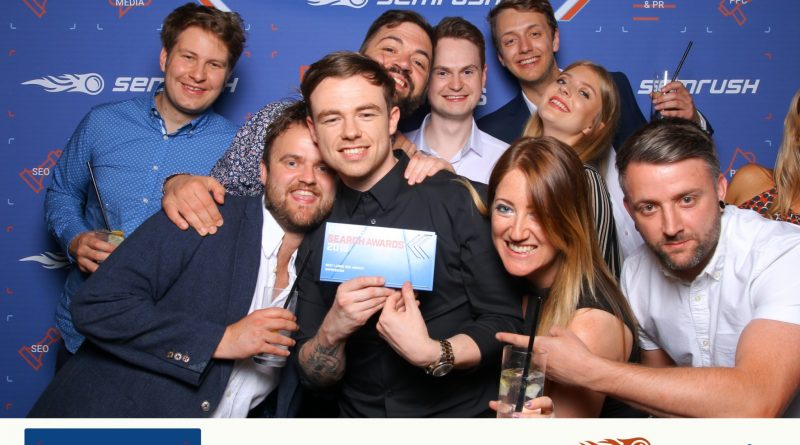 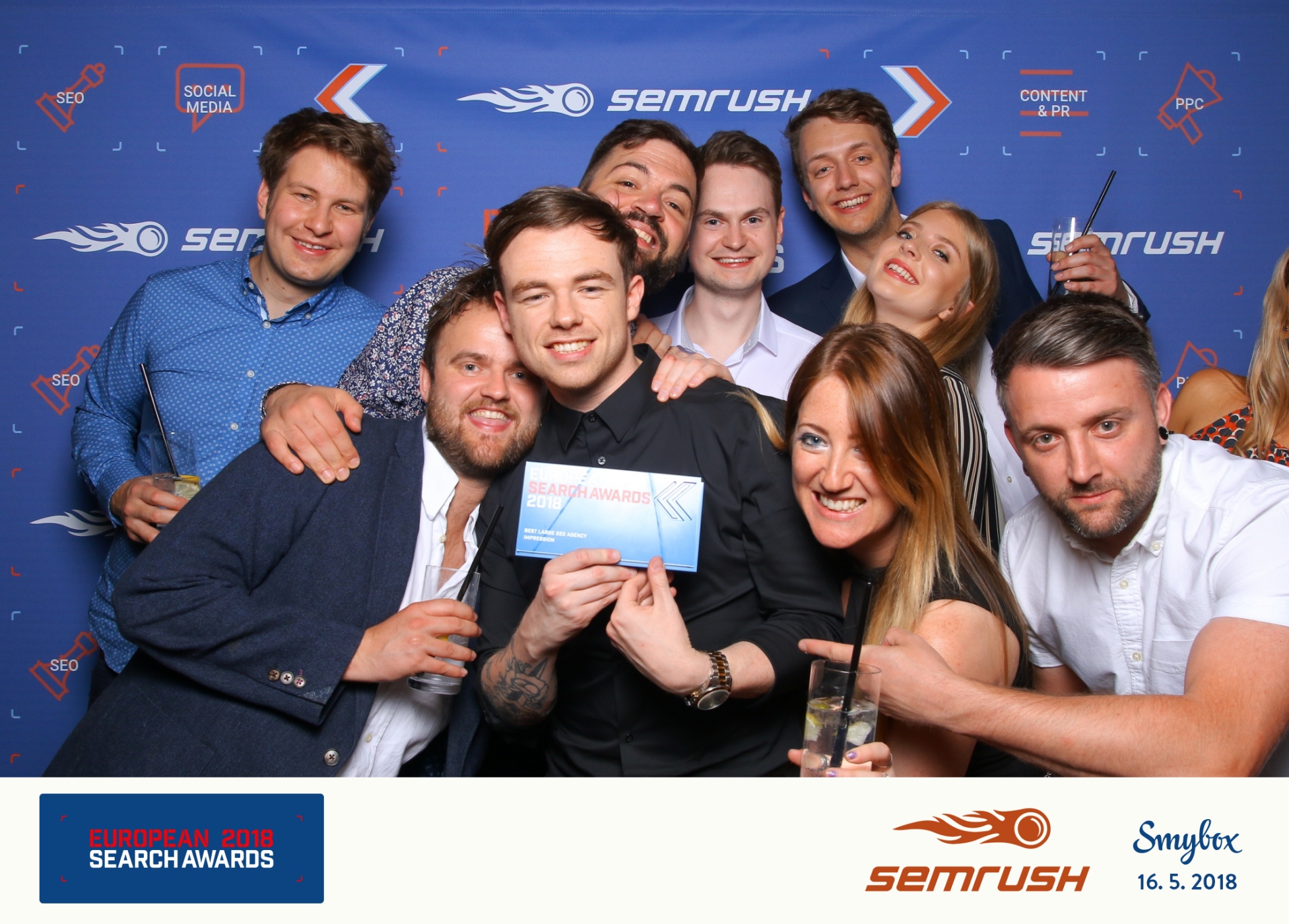 London digital agency Impression has been recognised on the international stage with a win at the European Search Awards.

The agency, which was founded in 2012 by Tom Craig and Aaron Dicks, was given the title Best Large SEO Agency in Europe, fending off stiff competition from some of the continent’s biggest and best known brands.

Speaking of the award, Impression’s Head of SEO Pete Jovetic said, “This is a huge accolade for us and testament to the fantastic work done by the Impression team as a whole.

“We knew going into the awards that we had some tough competition, not only from other UK based marketing agencies, but from agencies from across Europe. To be named the winners of such a prestigious award is awesome; it’s something we can be very proud of and that we’re sure will help to further solidify Impression’s reputation as a leader in search marketing.”

Impression specialises in digital marketing and web development services, working with clients across the UK and beyond. In 2017, they were named Europe’s Best Small PPC agency in recognition of their paid advertising team.

More recently, Impression was announced as a finalist in two categories of the UK Digital Experience Awards. They were up for five awards in total at the European Search Awards, including Most Innovative SEO campaign and Best Large PPC Agency.

“We founded Impression because we believed that we could do a great job,” said Aaron Dicks, who is himself nominated for the Institute of Directors’ ‘Director of the Year’ award.

“At the time, Tom and I were working for a large company and were using agencies to support our own internal marketing teams. We found the level of transparency we had into the campaigns, and the results they delivered, were below what we expected. By setting up our own agency, we have been able to provide our clients with the service they deserve when they’re investing their money with us.

“That results-driven approach is something our whole team buys into and it plays a large part in our success and growth to date, and it’s awesome to have that recognised at the European Search Awards.”

Judges for the awards noted that Impression was dedicated not only to its clients, but to its team, which has grown from 6 to more than 40 digital experts since 2016. The agency invests heavily in the working environment, employee perks and regular training. As well as their office in Southwark SE1, the agency also has a large space in Nottingham city centre. 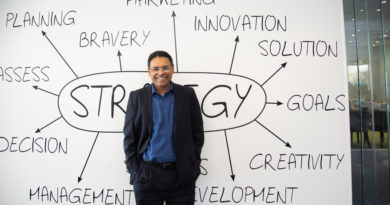